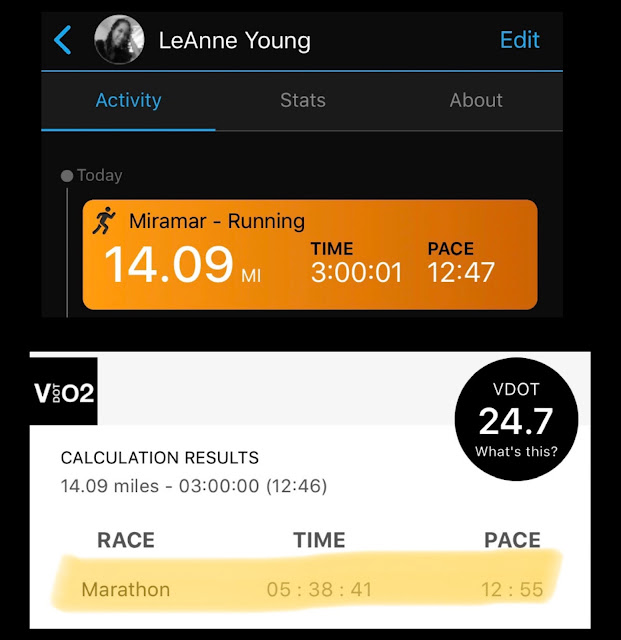 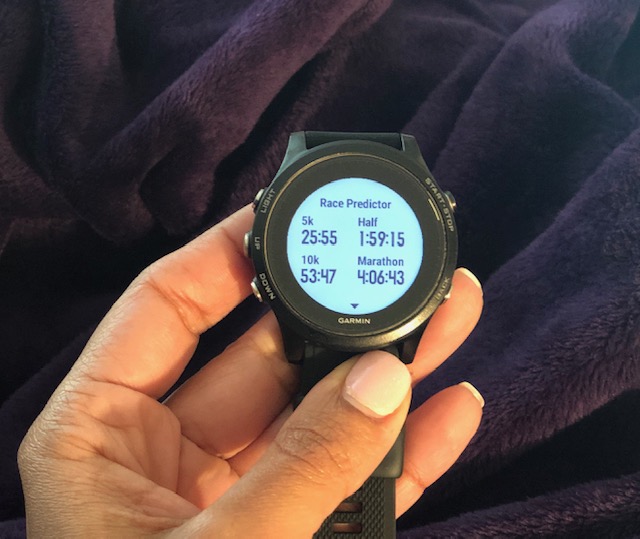 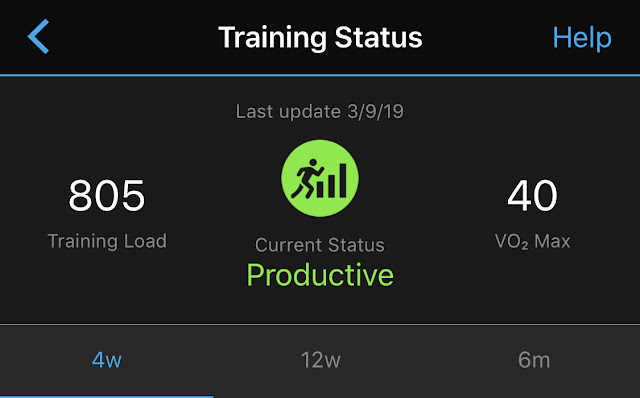 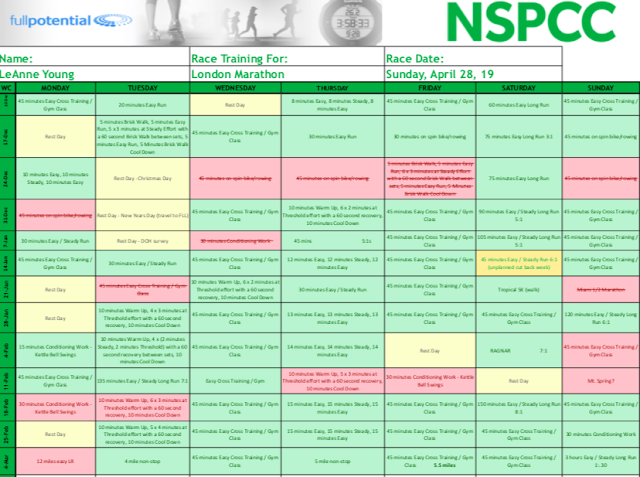 Do you get pre-race moodiness too? What do you do to calm your nerves before a big race?
Posted by This is my faster! at 1:28 PM 1 comment: