I recently started taking Ginkgo Biloba because my memory really sucks. A lot of that is probably due to stress (actually, 99% of that is probably due to stress). And the fact that my brain does a lot of triaging when it comes to my memories and sadly not a lot of information meets the "this is important to remember" threshold (even when it is important). It's usually not too much of a problem because I make notes and send myself emails and calendar reminders so I don't forget to do things. But there are times when it is a huge problem... like when I woke up one morning and completely forgot what my iPhone password was. Aaaaand I entered the wrong one so many times that my phone got disabled. Aaaaaand I didn't remember what my iCloud password was because I made a note of it in my iPhone.

The memory issues aren't new. I've always had a bad memory (at least as far back as I can remember). But it's been getting progressively worse and I think it's starting to affect other areas of my body, like my legs. I mean, that's the only logical conclusion I can make because my legs seem to have forgotten what marathon training is actually like! 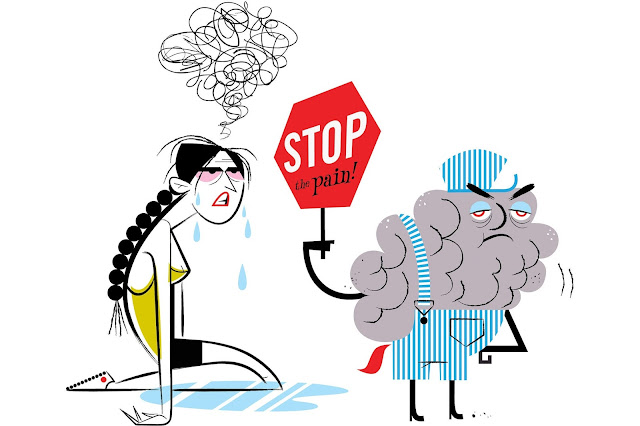 source
This week marks the third week of Berlin Marathon Training (which is also the first week of Chicago Marathon training) and things are NOT going well. The first two weeks of training have come and gone and I feel LESS fit now than I did before I started. I know that the humidity certainly doesn't help with my pace (it's been insanely humid recently) but I'm also getting nauseous and vomiting after my runs... my legs constantly feel tired and heavy... and I'm always hungry even though (believe me) I have not been running that much.


I looked at my runs for the year so far and I was off to a great start in January, but slowly my average daily, weekly and monthly mileage have pretty much decreased (despite being consistent with my running streak)... 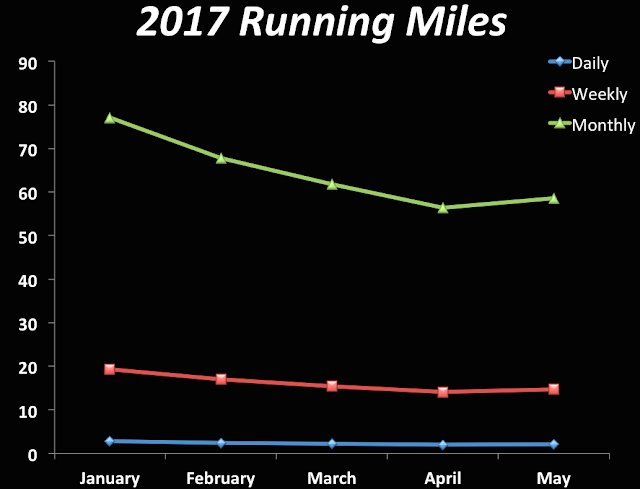 I started thinking about how rough training seemed after my first week, but during that week I'd just figured my legs were still tired from Ragnar and back-to-back travel weekends. The first long run for training called for 8 miles, and while I did the 8 miles I vomited after (TMI I know, sorry) and so it didn't instill any confidence in me. So I figured week two would be better right? Wrong. Week two sucked just as much as week one did. My week two long run (that took place yesterday) was supposed to be 9-10 miles but ended up being 6 miles. Scratch that, it ended up being a very hard and horribly humid 6 miles.

I decided to take a look at the past two marathon training seasons (i.e. when I trained for the Chicago Marathon in 2015 and the NY Marathon in 2016) to see how my pace and training were going around the same time. So I looked at my long runs in the beginning of June for the past two years and found some 6 milers... 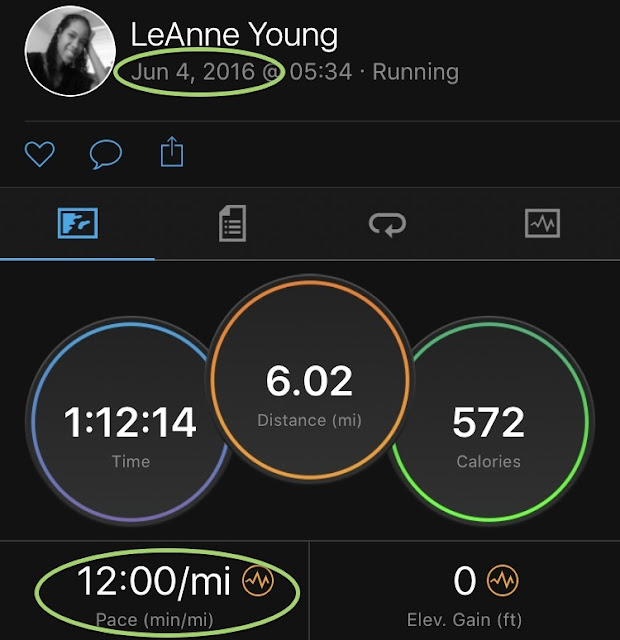 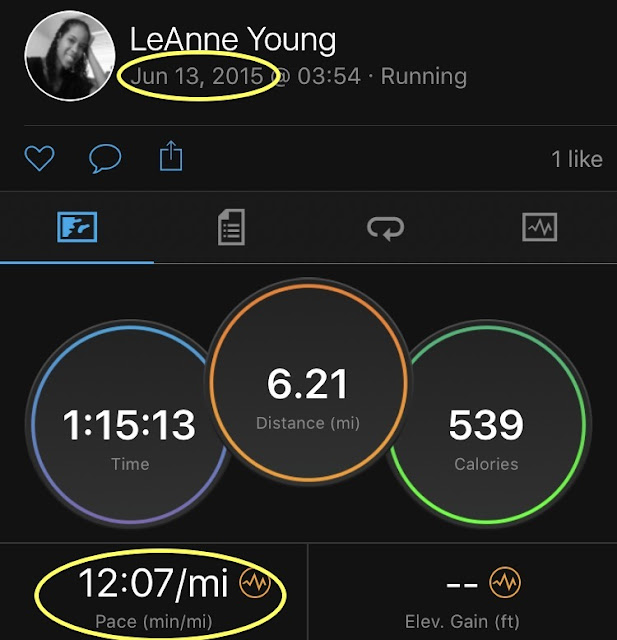 Then I compared those 6 milers to yesterday's long run... 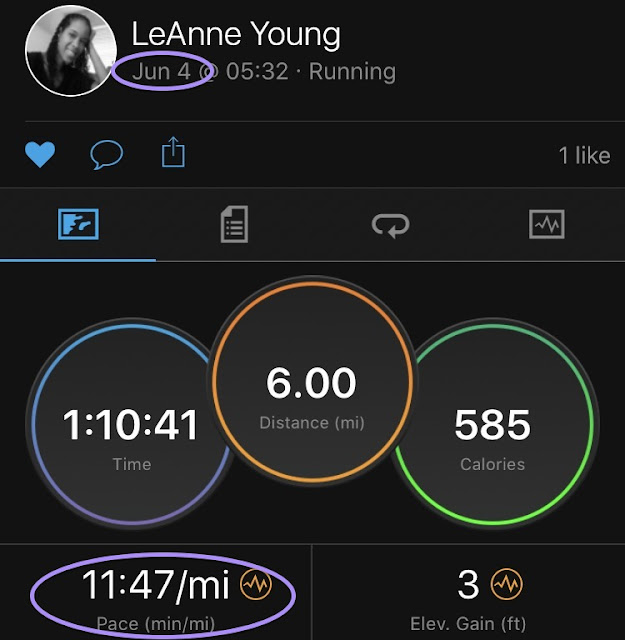 So even though yesterday's run sucked, it was actually better (pace-wise) than previous runs. So why did it feel so hard??? 😩😭😫

I'm convinced it's because my legs have memory loss. They don't remember what marathon training is supposed to feel like and so they are protesting from now. Or maybe they do remember what marathon training is like... and they can't believe I'm doing this again... and that's why they are protesting from now 😔.

I have to admit that after looking at the previous runs from 2015 & 2016, I'm feeling much better now compared to how I felt yesterday. Yesterday I spent a long time crying and wallowing in self pity. I wasn't just distressed about how hard the run felt, but also frustrated because I had stomach cramps and nausea (yet again) during and after the run.

How is your Summer training going so far?

What Fall marathon(s) are you training for?

How do you get past bad training runs?
Posted by This is my faster! at 4:12 PM