Because... Bees (and let's talk about what's next)

So there are bees in Chicago in September. Not cute "honey nut cheerios" bees, more like "annoying, on the verge of stinging you" bees. They were EVERYWHERE. Well, everywhere outside including all along the 13.1 mile Chicago Half Marathon course. I'm going to post the full race recap in the next few days, but in the meantime I'll fill you in on some upcoming stuff... 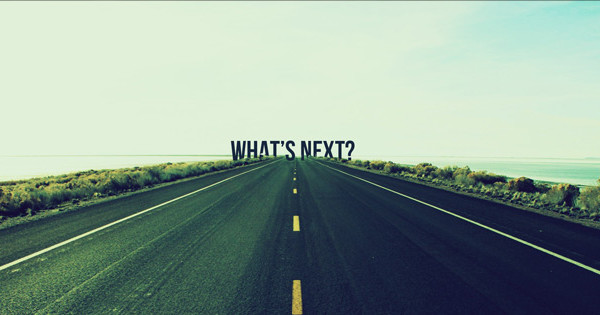 source
I have one more really long run and one more half marathon before the NY Marathon in November. The 20-23 miler was originally scheduled for next weekend, but it may have to change to this weekend (I'm still trying to figure out the logistics etc).

If I could afford it, I would travel to a cooler state for this training run because I'm really over humidity right now. It was humid in Chicago for the race on Sunday (which did not help to control the bee situation); it was humid this morning when I ran; and it's been humid for the past four months. I think the last time I had ideal running weather was during the Miami half marathon in January.

My upcoming half marathon (ZOOMA 1/2) scheduled for October will be run as a virtual race. I have a major work conflict that is going to prevent me from traveling but I'm being allowed to run it virtually (thankfully!) so I'm looking forward to that.

Apart from those two major runs, the rest of my NY training (over the next 39 days) will consist of 10 mile long runs, 3-5 mile midweek runs, strength training, swimming, and waiting patiently to find out if I got into the 2017 London Marathon (I should know by October 18th!)

Once I know what the status is for the London Marathon I can start continue planning for next year. There are a couple of swimming events already scheduled (January & April), the Miami Marathon (January), and a Ragnar Relay (temporarily scheduled for May).

How far ahead do you plan for races/events?

Is anyone planning to run in the London Marathon next year?
Posted by This is my faster! at 8:59 PM