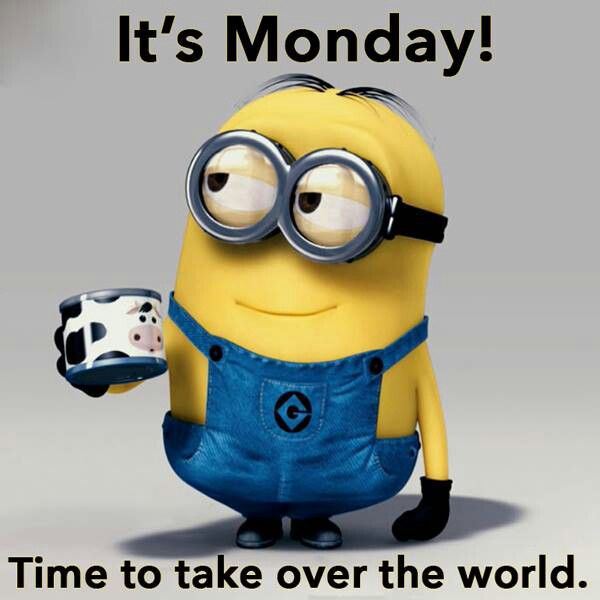 source
I'm feeling very accomplished (as I type this at 5am) because I already finished my swimming workout for today... 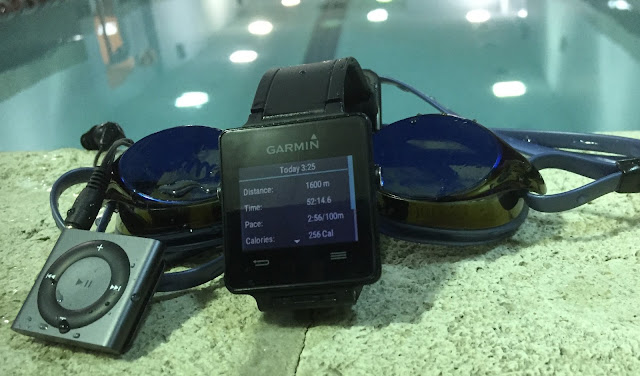 I'm still on my quest for answers to my "Why Do You Run?" question via my @100runners Instagram campaign... 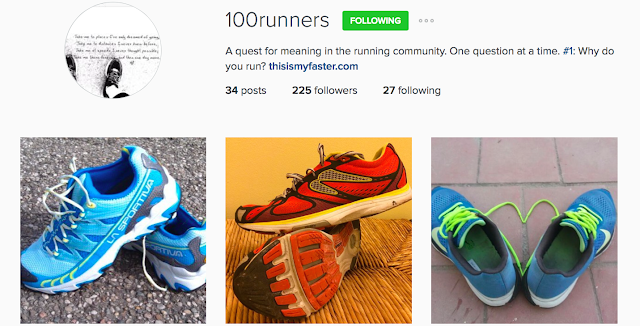 To be featured you can email your (one sentence) answer to: thisismyfaster@yahoo.com, include a picture of your running shoes (one pair), and follow the @100runners and @thisismyfaster accounts.

One of the first 100 runners featured will be randomly selected to receive a limited edition running shirt! (more details on that will be posted soon).

Since I ran on Sunday, Monday was a mandatory rest day. And then apparently so was Tuesday. I was tempted to take another "rest day" yesterday (not because I needed it, just because I didn't feel like doing anything) but I got up (at the crack of dawn) determined to do a 5K run. When I got outside yesterday morning and started my warm up walk (1/2 mile lap around my complex) I saw that most of the street (sidewalk?) lights were out. I immediately got nervous. It's weird because sometimes I'm out there running at crazy early hours in the morning and I feel fine. Like I'm invincible. Like I dare anybody to come mess with me! (I'm totally kidding, that's not an invitation). But yesterday I was nervous. Whenever I get that gut feeling that I should not be outdoors, running, in the dark, alone, I stop and go back inside. I live in a safe neighborhood but still... you just never know.

So instead of a Wednesday morning run I ran in the evening... 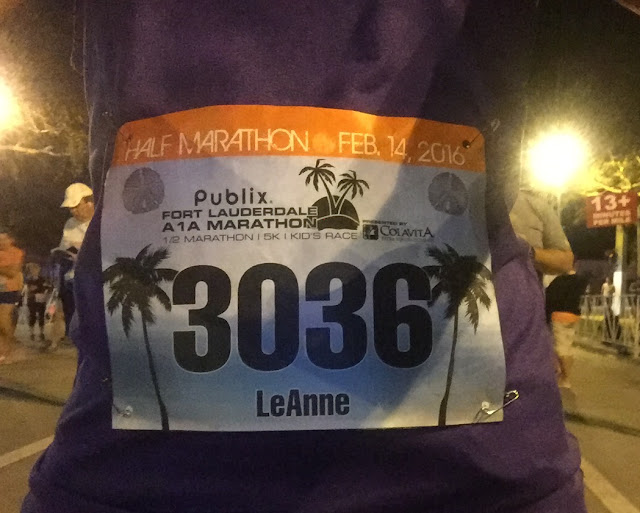 A few days ago I asked several runners one simple question: "Why Do You Run?" The question may have been simple but the answers I got were profound and insightful. You can read all about them HERE.

Talking to other runners about what motivated them to start running, and what motivates them to continue running, led me to start a new Instagram campaign! The goal is simple: I want to ask 100 runners the same question that they will each answer in one sentence (or as close to one sentence as possible)... 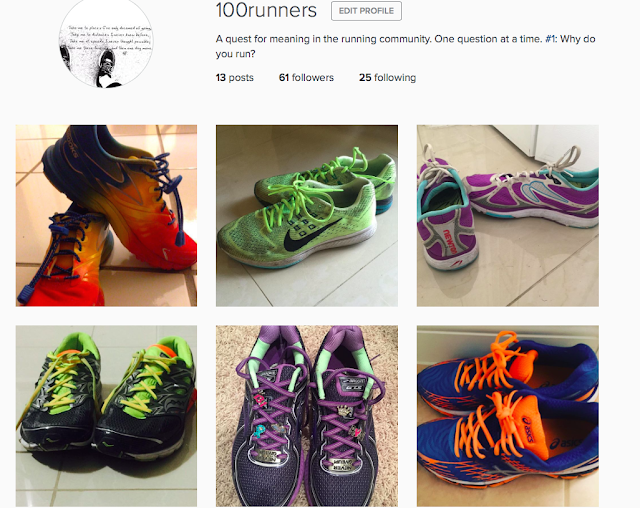 The first question is the one that got everything started ("Why Do You Run?") and I've asked each person to send me a picture of their running shoes to post along with their response...
Read more »
Posted by This is my faster! at 8:57 PM 2 comments:

Why I Don't Wear Race Shirts...

I don't wear race shirts. I keep them, but I don't wear them because I'm saving them. Don't worry, this isn't the introduction to a blog episode of "Hoarders". I'm actually saving my race shirts because one day I want to make a race-shirt quilt... 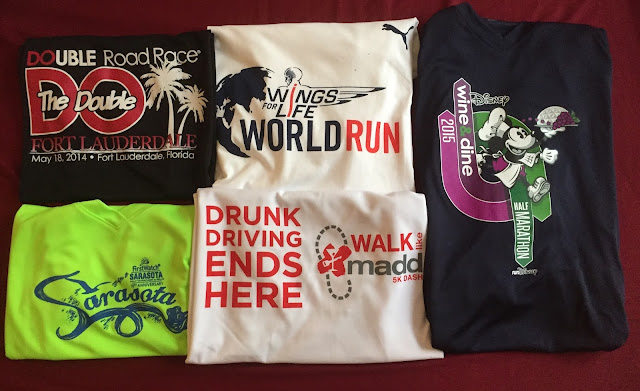 I got the idea to do a race shirt quilt shortly after I started running so I never got into the habit of wearing the shirts on race day or during regular training runs. There were a few exceptions (like the color run shirt) but other than that I've kept them safely tucked away in my closet... 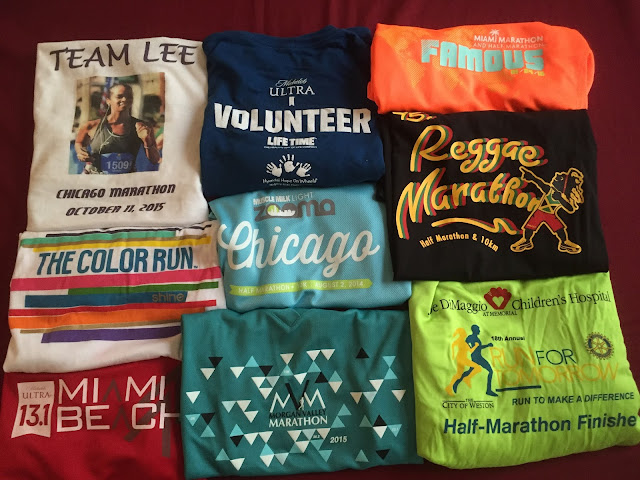 Why Do You Run?

We all have our reasons why we starting running. And we all have our reasons why we continue to run. That's not always the same thing. At least it isn't for me. But this post isn't about me (shocking I know). In this post I wanted to share the thoughts of other runners. Some of the runners represented here are people I know very well, people I love and care about, people I've run with and shared life (outside of running) with. Others I met recently and I've had the honor of getting to know them in brief but meaningful encounters. And a few I don't know all that well but will hopefully get to know a lot better soon.

The fact that I could ask this question and get a response without (much) hesitation speaks to a very basic truth about this sport: we all speak the same language. No one thought my question was ridiculous (or rather, they didn't tell me that) and they understood what I was asking. And more importantly many of them understood why I was asking.

I asked a very important question that I believe forms the essence of who we are as runners. Not only who we are now, but who we were when we started on this journey. Most people recognized that what got them started is different from what keeps them going. Sometimes the difference was negligible, but for most running transformed their life. They became different people throughout the process of running miles and miles and more miles. Some achieved the goal they set out to achieve when they started; some exceeded that goal; & some discovered that there was no "goal", just the unending journey and gratifying pursuit of an ever-changing dream.