I don't actually wait until it's Spring to clear the clutter out of my life (I hate hoarding stuff). But Spring has already started and today seemed like the right day to do another "clean house" activity (which surprisingly enough doesn't mean I'll actually clean; I just throw stuff away).

It's also the period in which I clean up other aspects of my life (including my social media pages). I can't speak for everyone but over time I find that my feeds are filled with a lot of great stuff, but also negative garbage as well. I know occasionally people feel the need to vent on their digital soap boxes for all the world to hear (see/read). And we all have bad days so the occasional rant doesn't bother me (much). But I'm a little over the negative/ profanity filled/ disparaging posts. So it's time to clean up my feed... 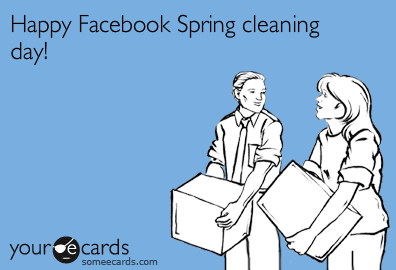 
Apart from Spring cleaning my day has been pretty uneventful. Work was quiet but busy. The perfect way to end my "short" work week. I'm looking forward to the weekend, but mainly because of my long run. I have 6-8 miles planned for Sunday, and Saturday (hopefully) will be a peaceful relaxing day... well until I have to babysit my niece and nephew on Saturday evening. I love them both to pieces but there is nothing relaxing about babysitting for a pediatric trauma nurse (who literally thinks in "worse-case scenario" mode the entire time). I'm sure it's more stressful for my niece than it is for me because "Aunty LeAnne won't chill out". What can I say, I've seen too much :( 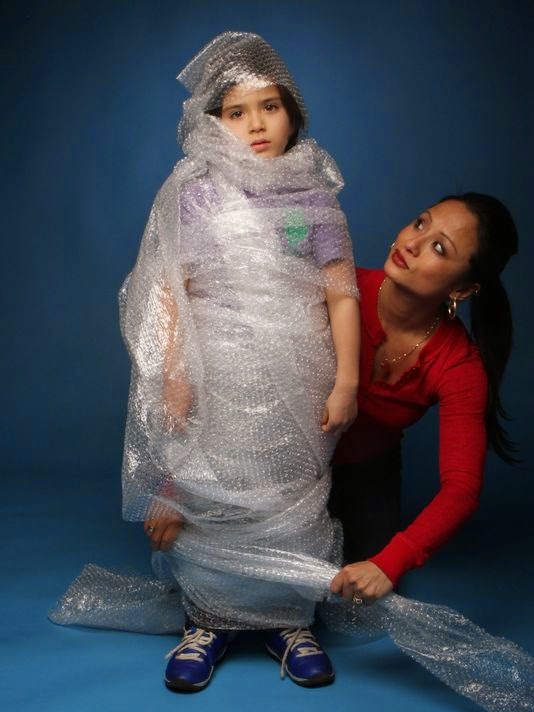 source
I ran twice yesterday so I certainly wasn't planning on running this morning, but I really should have gone to the gym. Sleep was so much more appealing than swimming though (isn't it always?). Plus I had some internet connectivity related issues while posting my blog last night so I spent this morning (starting at about 4am) trying to fix it. There is something moderately completely irritating about leaving a job unfinished. I just can't.

I'm on the hunt for new sneakers. I change my sneakers with remarkable frequency (especially compared to some of my running friends). But the last time I wore my sneakers past the point of no return I ended up with an injury (and had to put up with the lectures and stern looks from the "running gurus" at Runners Depot). I like to avoid all of that by switching them out every 300 miles or so. I wish (as does my bank account) that I could change my running shoes every 500 miles but that's not my reality (and I have chronic knee pain and left hip pain to prove it). It does, however, mean that I get to donate my old sneakers before they are "undonateable" (not a real word, I know) and some random Goodwill shopper will be able to benefit from my poorly aligned femur and just as tragically poor running gait... 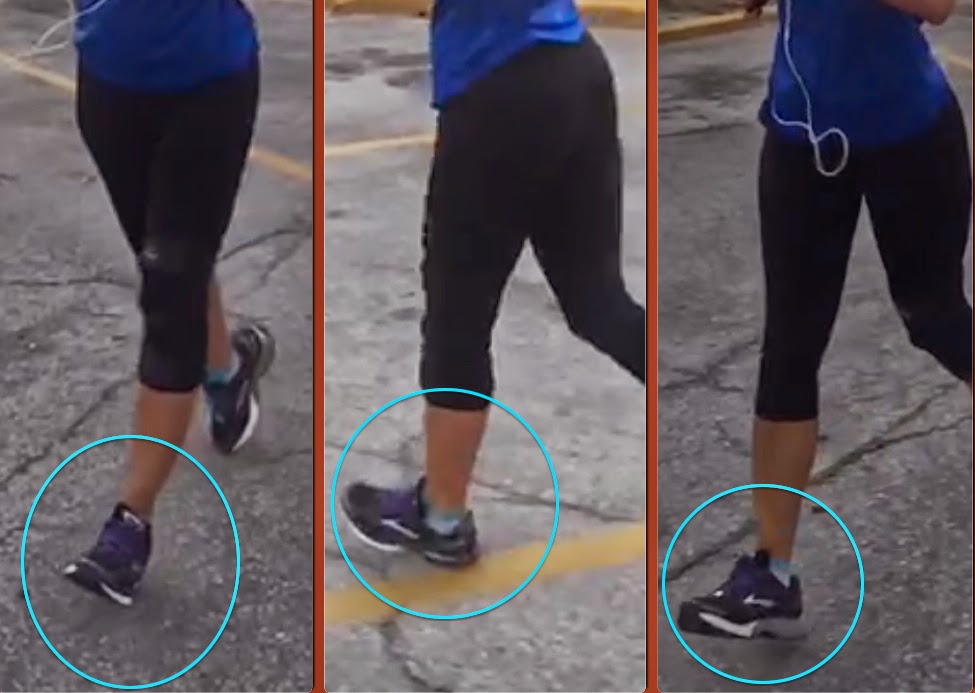 I'm not 100% sure what direction to go in (in terms of the type of shoes to buy) so I've been in "running shoe research mode" for the past few days (weeks). I start my Chi Running class in a few weeks so whatever shoes I get really need to complement that running style. It may mean that I will no longer be running in Brooks sneakers though. Which (if I can be totally honest) breaks my heart just a teeny tiny bit :( I Love Brooks! But as much as I love my Brooks running shoes, my knees don't love my heel strike, so something's got to give. I need to make a valiant attempt at mid-foot striking to see if it minimizes my knee and hip pain.

So I've been cyber stalking a bunch of different running shoe websites, but mainly the Newton Running site. I'm fixated on their running shoes (but a bit apprehensive about trying them as well). One of my friends at work switched to Newton shoes (she also has knee problems) and swears by them... although she did say she had ankle pain when she ran her half in them. The last thing I want to do is to trade one type of pain for another so I reached out to a Newton rep (via their online chat feature) and explained my running gait dilemma. As a reward for my request I got a lengthy email filled with information about various options for me (yay!!!!!). I was truly impressed by their responsiveness and the depth of the information they provided.

As a result of their info I have narrowed down my option to this shoe...

Does anyone use this shoe? What do you think?

What are your weekend plans? Any races?

What's your biggest social media "pet peeve"?
Posted by This is my faster! at 6:01 PM