My post-marathon rest week has officially turned into a 10 day rest session. I'm being lazy. There is nothing wrong with my legs except for the fact that my sleepy brain won't allow them to get out of bed to run or go to the gym in the morning (or in the evening for that matter)... 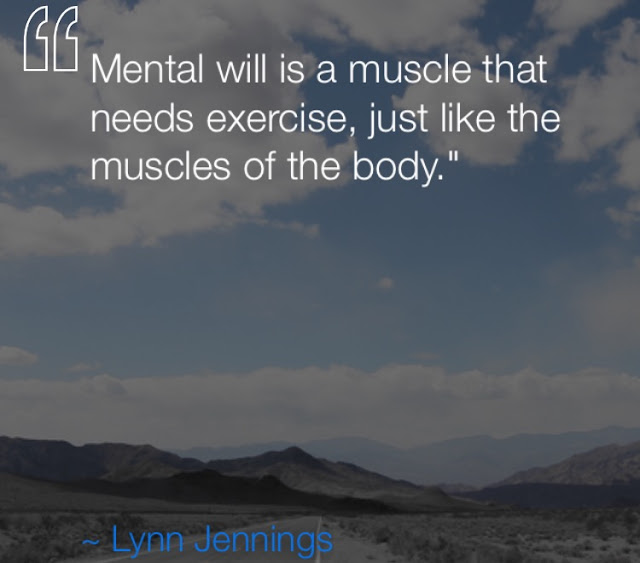 At the follow-up appointment with my orthopedic surgeon it was recommended that I take "4-6 weeks off running". Weeeell that kind of conflicts with the fact that I have two half marathons within that general timeframe. For the record, that has nothing to do with the fact that I have not worked out at all this week (apart from crunches and wall sits) I have really been feeling lazy. I'm not making a lot of promises about what the rest of the week will look like, but I will definitely workout or run this weekend. I'm 95% 87% sure that I will workout. Probably.

I'm totally going to regret this around mile 8 at the Disney W&D half in a few weeks. I can already predict that running won't be my favorite thing about that trip. The medal and wine at the after party though...that's another story :)

Without exercising not a lot has been going on so I spent some time catching up on my reading... 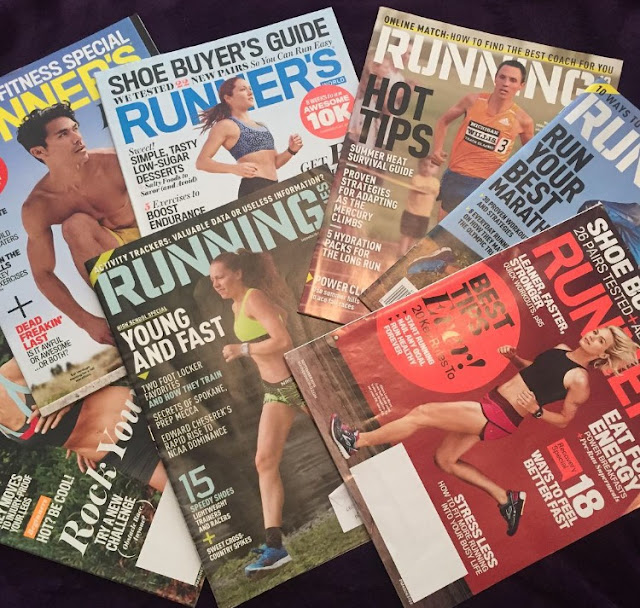 (If I'm not actually running the least I can do is read about it right?)

And researching marathon tattoo ideas. I have a concept in mind for my next tattoo but I had to wait until after Chicago (since completing the marathon was a big pre-requisite for what I have in mind). Now all I have to do is find someone artistically gifted to create a design that pieces together all the components I want to incorporate into a beautiful masterpiece. All the pieces matter...so it has to be perfect.

Do you suffer from feeling lazy after your major races?

Running Times or Runner's World? Or both?