I didn't have to wake up as early on race morning because I was already in Coral Springs from the night before, and the start location was only 10 minutes away from where I was staying. That's the good news. The bad news is I was tossing and turning throughout the night so I didn't get much sleep. By the time I finally gave up on getting sleep it was 4:15am.

Although the race didn't start until 6, I was there around 5:00 sitting in my car, charging my phone, and trying to get excited about the event. That didn't quite work out so I met up with Andy (fellow runner and Coral Springs Half Marathon veteran) at 5:30am and he gave me some insight into what the course was like... 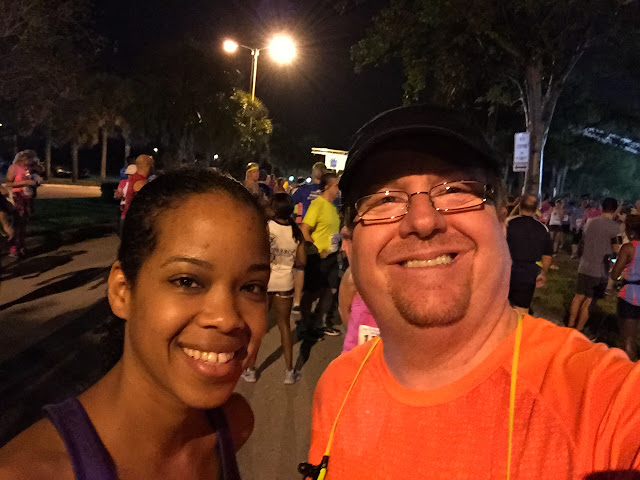 (Andy and I at the start)

It was a pretty small event (comparatively)... 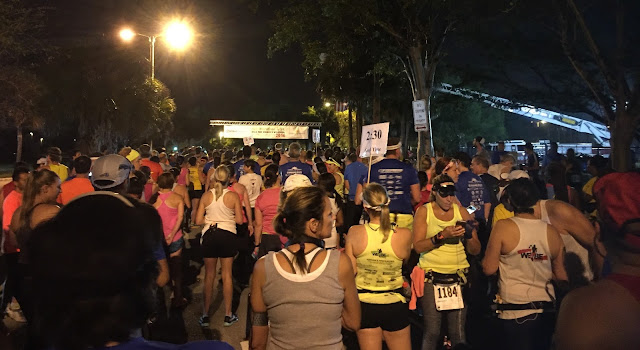 (Everyone here was doing the half)


The race started a little late (they were waiting to get official word that the course was cleared) but once we started the miles flew by in amazing race weather...
I'm kidding. They did not fly by... it felt like the longest three hours of my life... and the race was insanely humid... 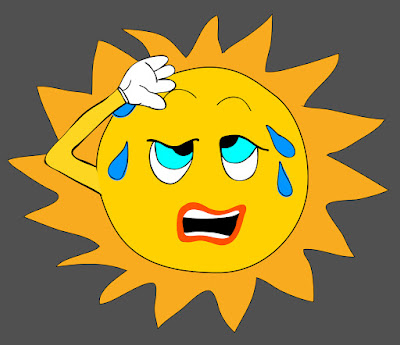 source
The event is for a great cause (women's wellness) and it's local (so very few race expenses), but I'm probably not going to do it again. I've come to realize that I need more out of my half marathon experiences. I hope I'm not becoming a "prima donna runner" but it takes a lot out of me to run these distances and I really don't want to be like "Yea...never again" at the end of them.

Anyway, I'll spare you guys the mile-by-mile recap and just mention a few things that stood out about the race/course:
.
What I liked..
1. Running with Andy is always fun. We kept the conversation going so that helped distract me from the monotony of 13 humid miles
2. They had a lot of police presence so safety was never really a concern
3. The last water station (mile 11.5) had ice-cold water (which tasted like heaven... if heaven had a taste... and the flavor of choice was water)
4. That moment when I crossed the finish line and I realized the race was finally over
5. The medal is pretty nice

What I disliked...
1. The race started at 6am, which meant a lot of running in the sun (a 5:30am start would have been much better)
2. They only had nine water stations (I don't normally stress about this but I didn't have my hydration belt so I was totally dependent on the water stations for this race)
3. The traffic was too close to the runners for my liking (especially when two drivers decided to argue with each other about being in traffic)
4. The route itself was unimpressive and parts of it (like running a weird loop through a school parking lot) made the route tedious
5. The runner "Krissy" who decided to cheat on the course... [Runners that cheat on a course annoy me. And yes I know everyone has to run their own race; that I shouldn't be concerned with people who cut the course short; and that it's not a professional competition... But seriously??? Have some integrity "Krissy"]. I only know her name because her friends kept screaming it out...very loudly. Probably not the best idea if you're going to encourage her to cheat.

The best part of the race was finishing... 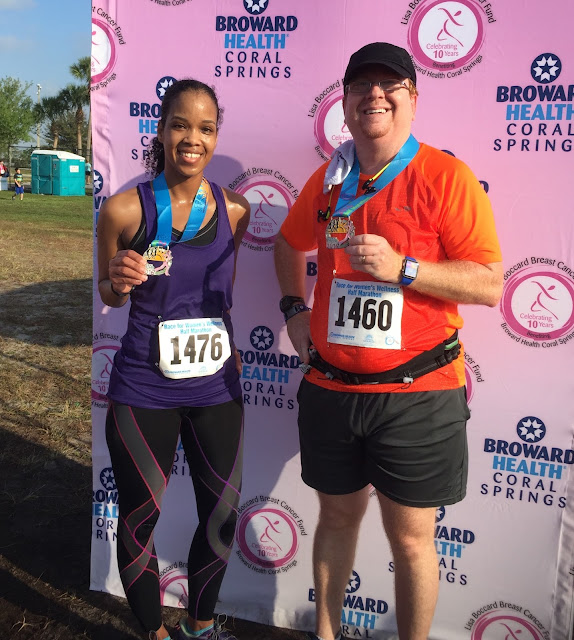 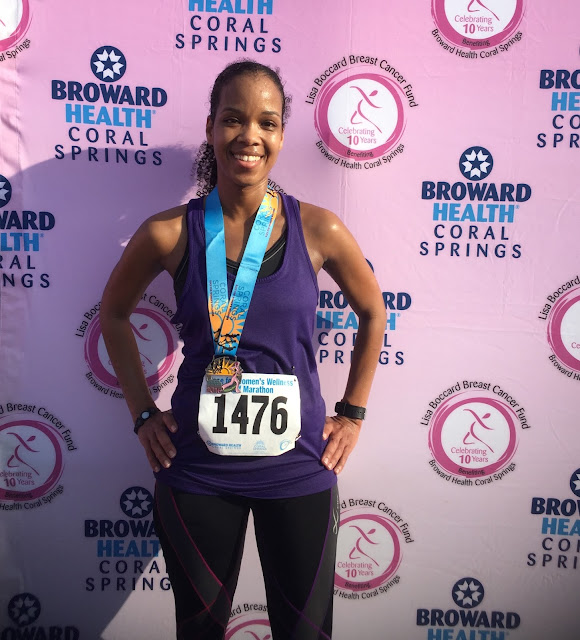 (you can tell how humid it was right? I was drenched in sweat) 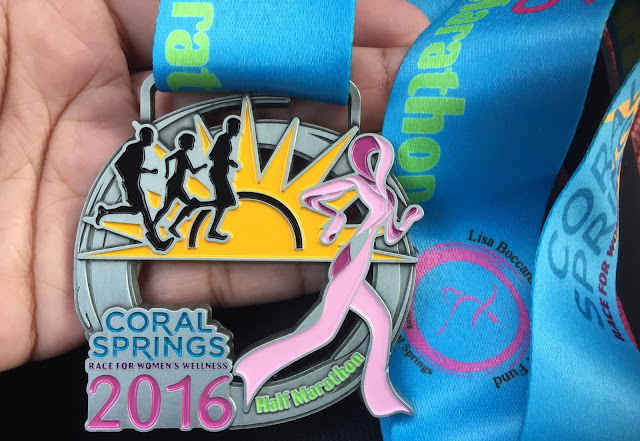 So what did I learn from this event...
1. Summer training is going to suck
2. I'm going to need to relocate to a colder state for my long runs if this humidity doesn't get under control
3. My desire to improve my pace and eliminate or lengthen my running intervals is even stronger (I'm aiming for less time spent running in humid conditions)
4. I need to carefully reconsider decisions to run without my hydration belt
5. My cure for blisters hasn't been perfected because... they're back :(

Did you have a race this weekend?

Do you depend on race water stations or do you run with your own water/fluid supply during races?

Do course cheaters bother you (or am I the only one who gets annoyed by them)?
Posted by This is my faster! at 11:41 AM