Finding that moment when life begins...

Today's run was a 10K route through the hills. It's actually a 5K route that we ran twice ("we" being my adopted running group in Jamaica). We are quite the diverse bunch in terms of our running abilities, which allows for a lot of motivation for me to get better and grow as a runner... 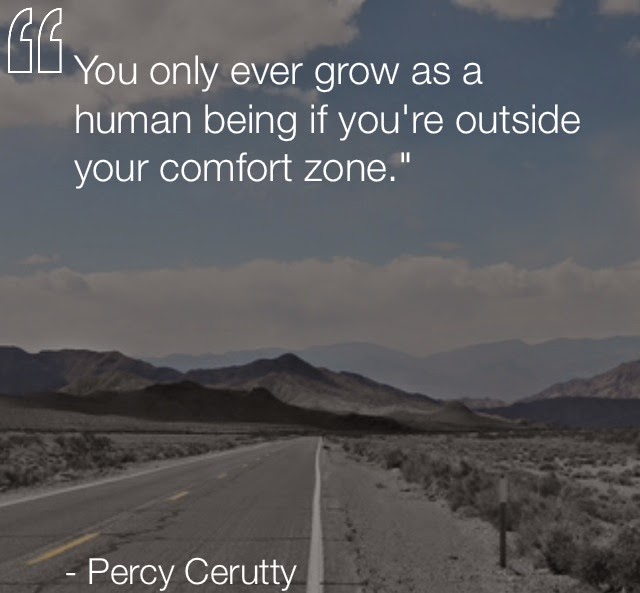 I'm the only one that does intervals in the entire island...I'm kidding, the only one in the group, so in an effort not to slow everyone down, I wanted to try run a mile: walk a minute interval sessions today. It didn't quite workout as planned (the intentions were good...the hills were brutal...I slowed everyone down anyway). I started off well and I think for the first 5K I pretty much stuck to the interval plan. But for the second 5K loop there was a period where I ended up walking a lot more than I was running in an effort to give my knee a break. We ended up with a 6.22 mile run completed... 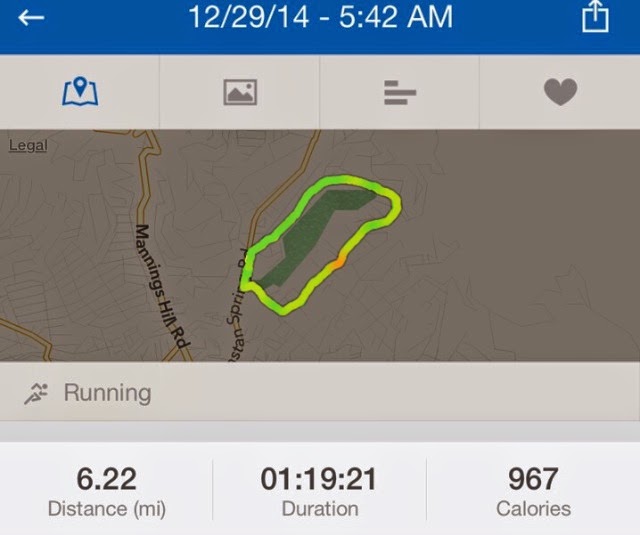 I considered trying to do another 1.8 miles to make up my 8 mile mileage goal for today but the group got a lot smaller for the second loop and, at the end of it, the thought of running a 3rd loop seemed ridiculous when it popped in my head...so I didn't bother to verbalize it.

The hill work has been good for me but I really felt the pressure on my knee today, especially when we had to go downhill. Despite that I am so excited about the training I've been able to get done while on vacation! This time last year I was doing a lot more resting (and not as much running). I certainly would not have gotten out of my bed at 5am on a vacation day to run 6+miles in Dec 2013! So even though I sometimes think my progress is small, when I look at it in the context of my accomplishments over the past 365 days (filled with injuries & injury recovery) I can honestly say that I have made great strides in my training.

I still have a long way to go. 2015 is going to be a great year filled with running and routes that help me push myself (safely) outside my comfort zone so that I become an even stronger and (hopefully) faster runner than I am right now (which shouldn't be too hard considering my current "faster" is still at a double digits minutes per mile pace)...

How are you going to close out this year? Anyone doing a New Years Eve/New Years Day run to end/start the year with a bang?
Posted by This is my faster! at 10:56 AM