The Year of the Full: Chapter 1...The Great Debate

As much as I wish I could say that I stayed up late and enjoyed the festivities traditionally associated with ringing in a brand new year, the reality is I was in bed by 12:15am. I wasn't able to actually get much sleep, but I had an early morning run so I wanted to at least make a valiant attempt at the accumulation of REM cycle minutes. It didn't really work out....but, in my attempt to be "forever young", I still got up to run... 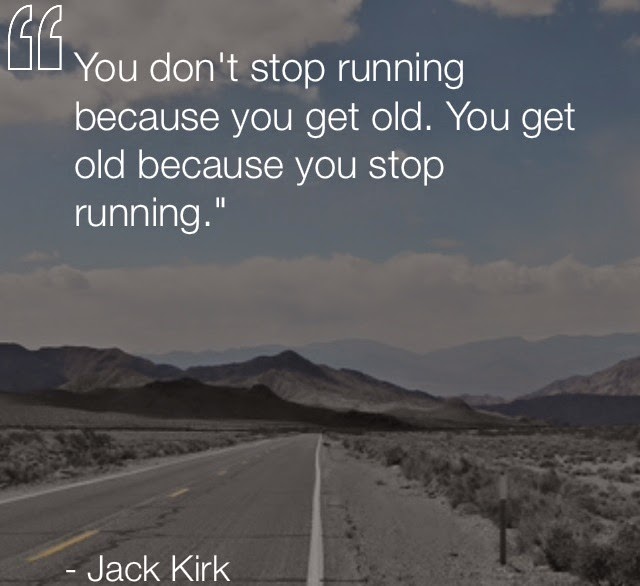 So, what happens when you take a naturally slow runner (me), mixed with lack of sleep (the result of last night), & sprinkled with muscle soreness and bruised body parts (reference the plyometric workout and Mountain Spring climb from a few days ago)?....you get a very slow 4.8 mile run with ALOT of walk breaks (at one point I was mostly walking because running just seemed like a foreign concept to my legs)... 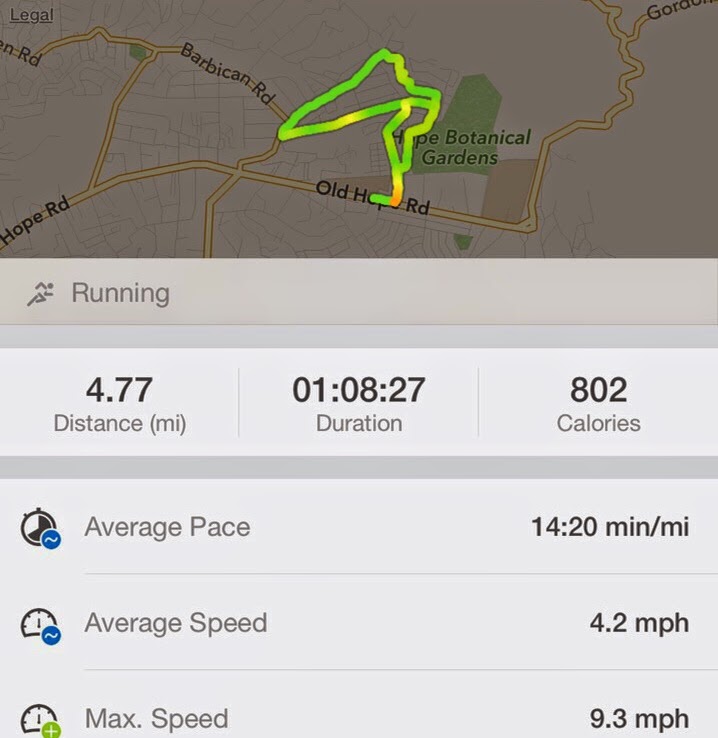 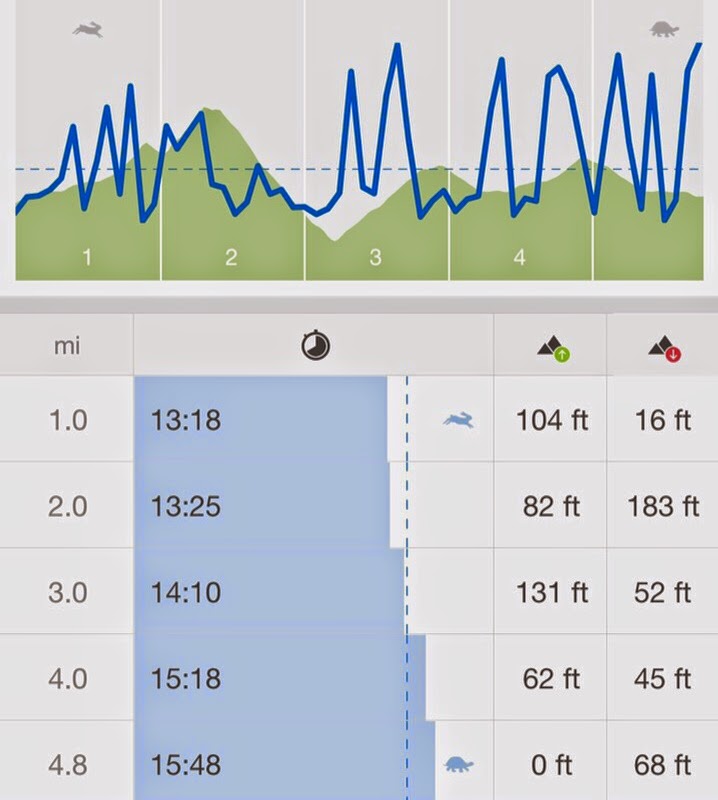 I tried running on the balls of my feet to see if that helped my legs feel less tired and sore (and also to minimize the extent of the lecture I was getting about proper running form), but my legs were just too tired and running the way I normally run felt "better" than mid-foot running. That didn't stop anyone from capturing a few "heel striking Kodak moments" for me to review...you know, just in case I didn't already know how bad it was :( 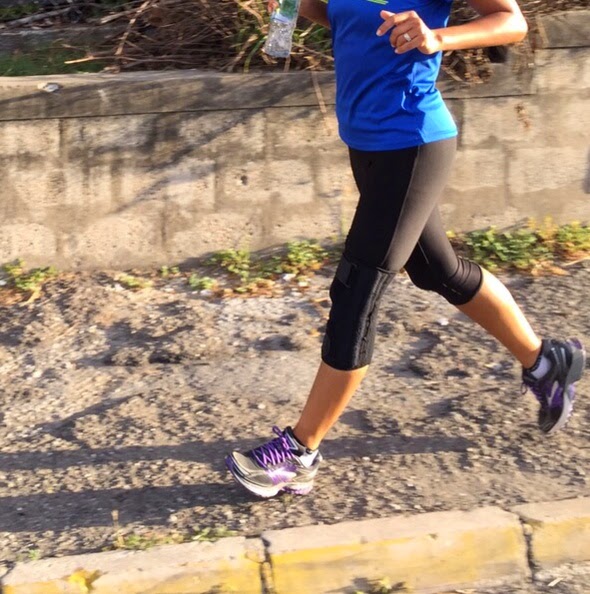 The heel strike vs. mid-foot strike debate has been ongoing for years and you can find a wide variety of articles and opinions on the matter. I think proponents of either strike pattern are convinced of the validity of their arguments... 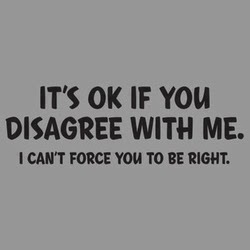 But the reality of the situation is runners are prone to injury regardless of which part of their foot hits the ground first, the only difference is the area of the body that's affected the most (heel strikers put their knees at risk, while mid-foot strikers are more prone to ankle injuries).

I came across this article by Bobby McGee that basically states it doesn't matter how your feet hit the ground (i.e. heel or mid-foot first). That being said, what's highlighted in the article is that even though I may be able to heel strike my way through hundreds of running miles, HOW I heel strike is vitally important. For example, the author states: "Try to land with your foot as close to flat as possible — too much toe in the air, with a subsequent slap from an excess heel strike is bad for your body and bad for your run. Roll your foot from heel to toe as if your sole were curved like a partial wheel. Similarly, do not point your toe downward and have your foot in an excessively plantar-flexed position either" (McGee). This is something I definitely need to work on because I'm doing all the wrong things when I'm heel striking.

On a completely unrelated note, I saw this on Instagram and had to share it with you... 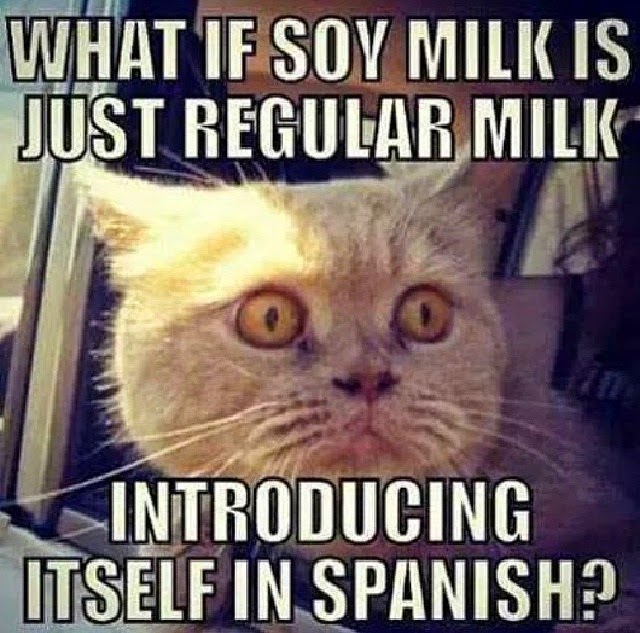 Did anyone else do a New Years Day run this morning?
Posted by This is my faster! at 8:36 PM