A First Time For Everything...

It takes a special kind of crazy commitment to get up at 1:30am to prepare for a 3am run (especially when you're not getting paid). But sure enough that's what I was doing at 1:30 this morning. I also wanted to give myself extra time to get ready because I wore my new compression running pants and didn't know how long it was going to take to squeeze myself into them... 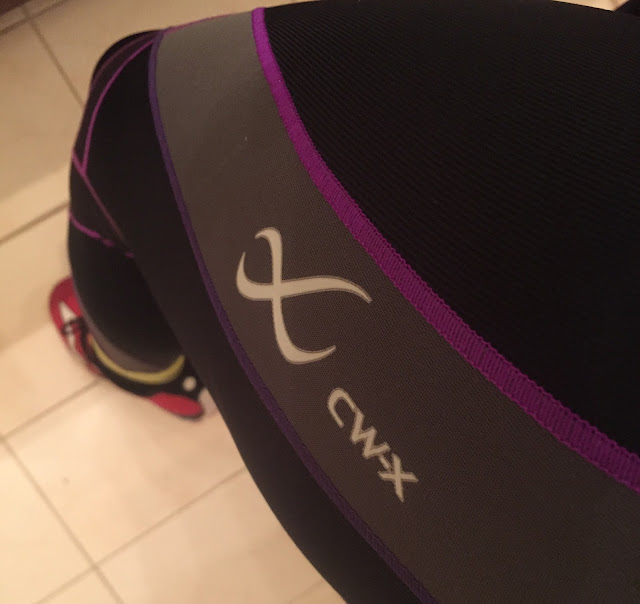 The early mornings don't bother me because, as you probably already know, I would rather be running at 3am than dealing with the Summer heat and humidity later in the morning. And since the humidity seems prevalent regardless of the time of day, the only way to avoid battling both is to run before the sun starts blazing.


One of my regular running partners, Dion, mapped out a 10 mile loop, so the plan was to run the loop twice. We had our cars parked at (approximately) 5 mile intervals with a supply of water, ice and Gatorade. The logistics were planned out and the run started out fine. We did a short, but brisk, "warm up" walk and then headed out for the first 5 mile segment of the 20 mile run. And then right before mile 5 I fell... 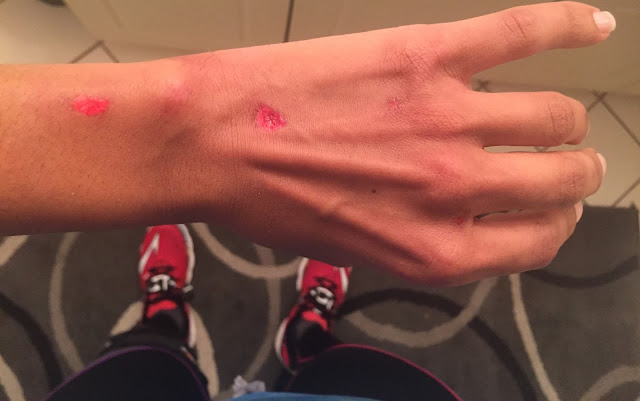 In the initial moments after I fell (while crying & holding my arm to my chest, and after I paused my Garmin) I thought I may have broken something. I contemplated stopping my run (just in case) but then I figured "stopping now won't un-break my hand so I might as well finish"...

Endurance-wise the run was great. I took walk breaks more often than I wanted to during the later miles because of the pain, but I completed all 20 in one piece (so to speak)...


I feel great about starting off the month with this goal accomplished...

...even though my new running pants didn't fare as well as I would have liked 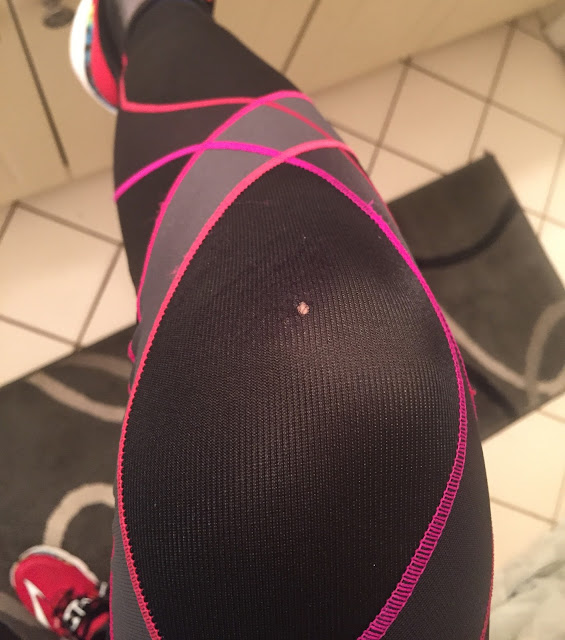 (I landed on my right knee also)

After my run I had breakfast and a shower, and then later I met up with my friend Diane for burgers (lunch) and coffee... 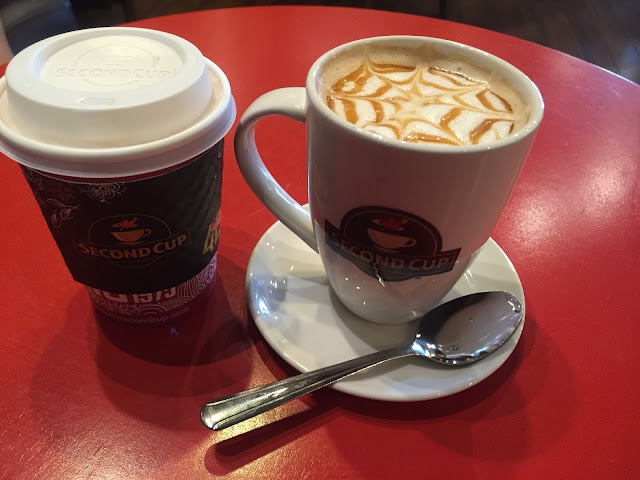 The rest of my evening was pretty relaxing...which means I watched a lot of Netflix, and I also spent time enjoying my new wall/door art... 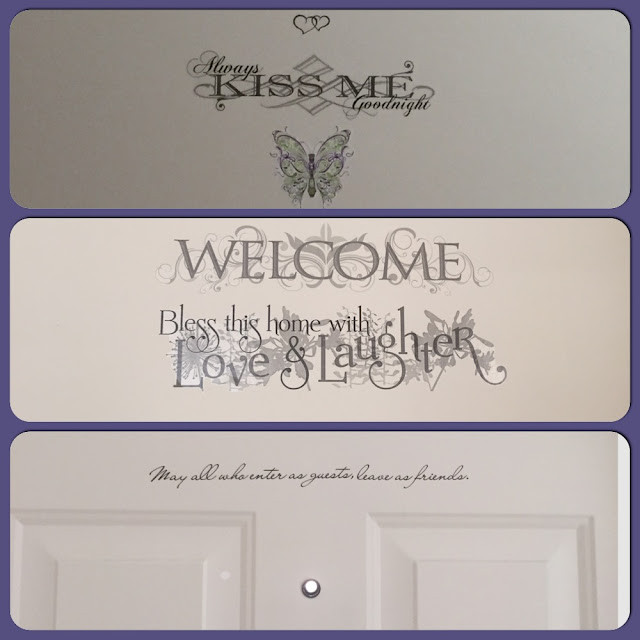 On another note, one of my favorite bloggers (That Indie Runner) is celebrating Women & Running for the month of August, so if you have a chance you should check out his blog this month... 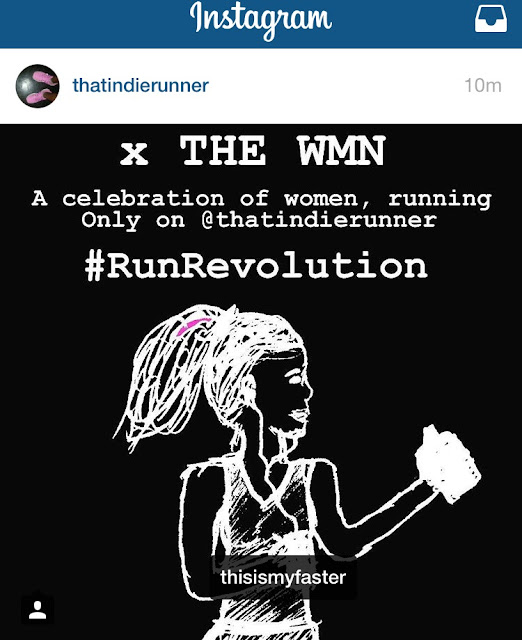 How far did you run this weekend?

Have you ever fallen while on a run?

Do you wear compression running pants or compression calf sleeves when you run?
Posted by This is my faster! at 4:17 PM