I haven't posted all week mainly because I haven't done anything all week. I decided to take the week off to rest my knee as much as possible. But I wanted to check in so you know I haven't given up on running... 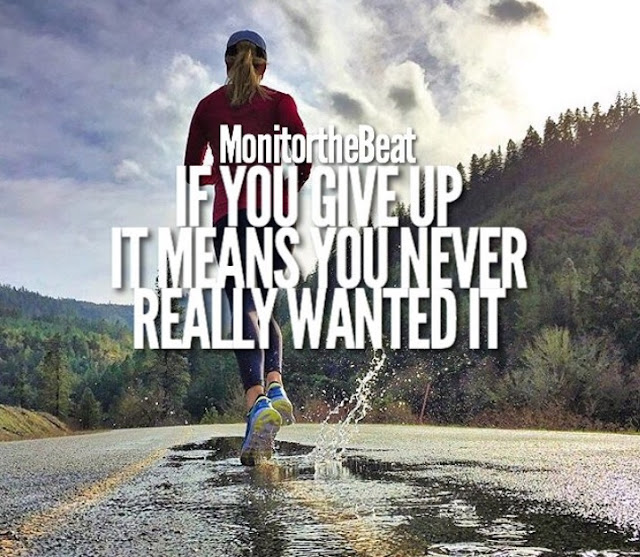 The Miami Half Marathon is in less than 48 hours... 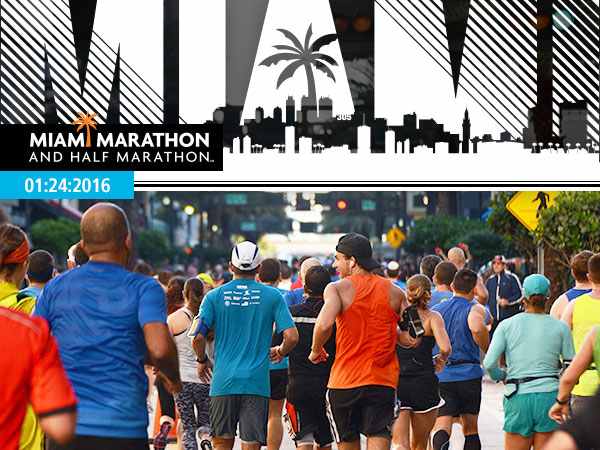 source
Without the pressure of a "major" time goal I think I'll be able to enjoy the race more. But even though this definitely won't be a PR race for me I would still like to finish sub-3 hours... 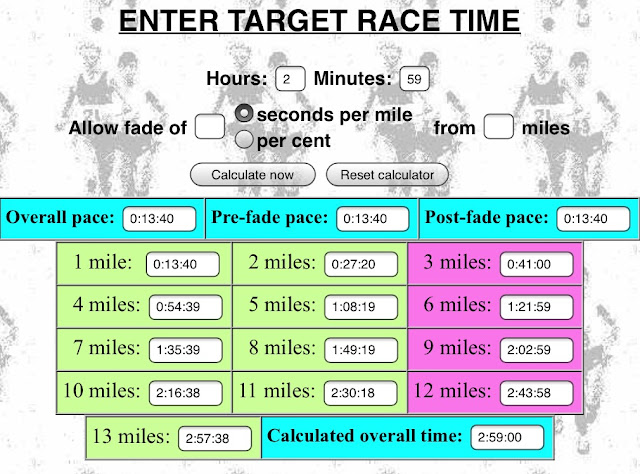 source
I really don't feel like I've trained enough for this race (or for the Ft Lauderdale A1A 1/2 coming up in two weeks) but I also know that if I ran any more than I did in the past two weeks leading up to the race I probably would be sitting it out.

The weather is supposed to be in the mid 40s to low 50s on race day! I think it was about the same last year so that should help make it an incredible race for everyone hoping to PR on Sunday. The course has changed a bit too but since I don't really remember a lot about the course layout last year I'm not too worried... 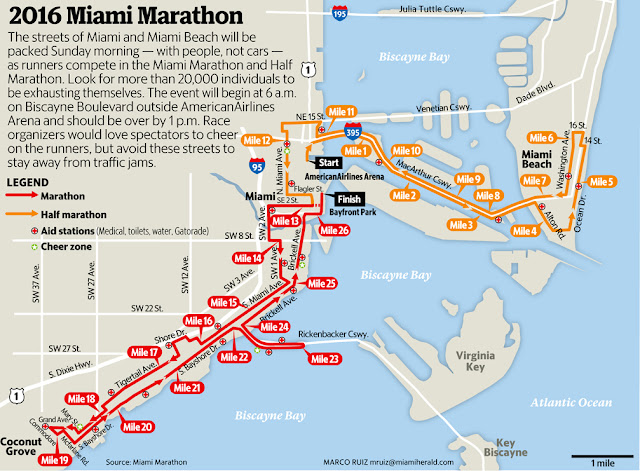 I'm in Corral I this year (last year I was in corral H), but oddly the new corral is in the same location as my old corral was in 2015... 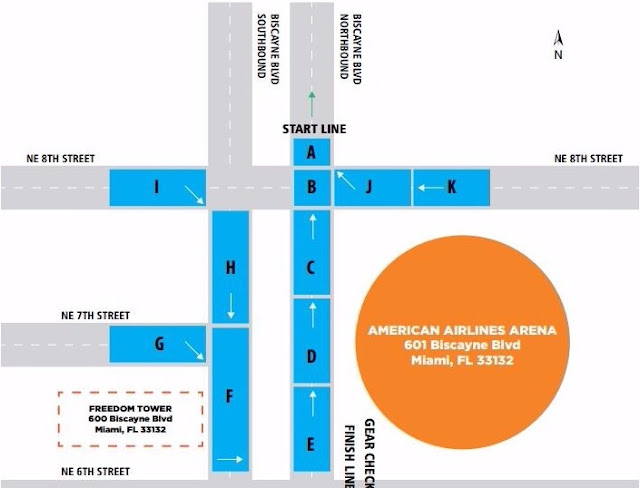 So at least I'll know where I'm going on race morning ;)

I probably won't post again until after race day when I do my recap, but I will definitely be updating my Instagram with all things race related this weekend! If you don't already follow my blog IG account you can check out @ThisIsMyFaster for regular (well... kind of regular) updates :)

I hope everyone has a great weekend!

If you are racing this weekend I hope you have a fantastic race!

If you're not racing, but still running I hope you have a fantastic run!
Posted by This is my faster! at 10:20 AM