Last night at the stadium was incredible! The energy was positive and palpable. It was amazing to be present in that moment when Usain Bolt dominated the Men's 100m finals for yet another gold medal in that event...

To witness World Records being broken in the Men's 400m by Wayde van Niekerk from South Africa...

To just be there. It was truly amazing! 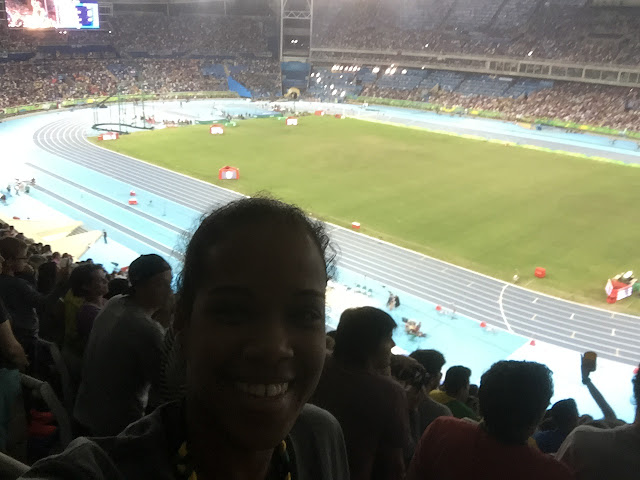 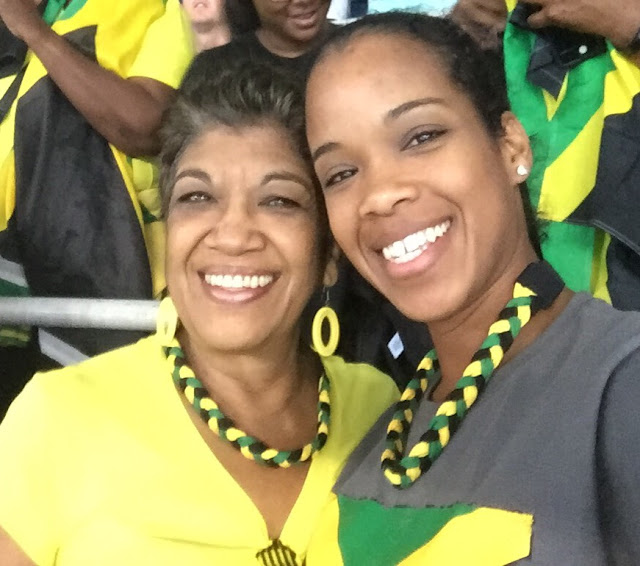 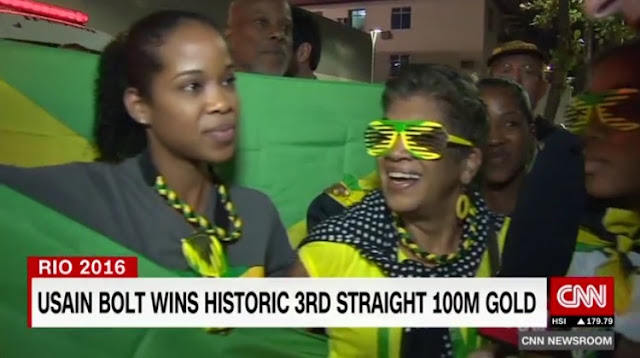 My family and I were interviewed by CNN and they showed a few seconds of what I said, and what my Dad & Brother-in-law said. They interviewed everybody, and even though the feature doesn't show the full interview, you can still see Kai, my Mom and my twin sister Sanya in the clip. Check out the entire CNN feature on Bolt's win (and my family's interviews) via this link:


Bolt's Historic Win (and a few seconds of family fame)

After we left the stadium we went to Jamaica House in Copacabana to enjoy good music (and some food) with other fans and supporters and then we finally made it home around 3:30am. So this morning I was still exhausted when I woke up. It was after 9am and it was really hot outside, but I decided to run because I haven't done any running since I've been here.

Well the bad news is I run just as slow in Rio as I do anywhere else... 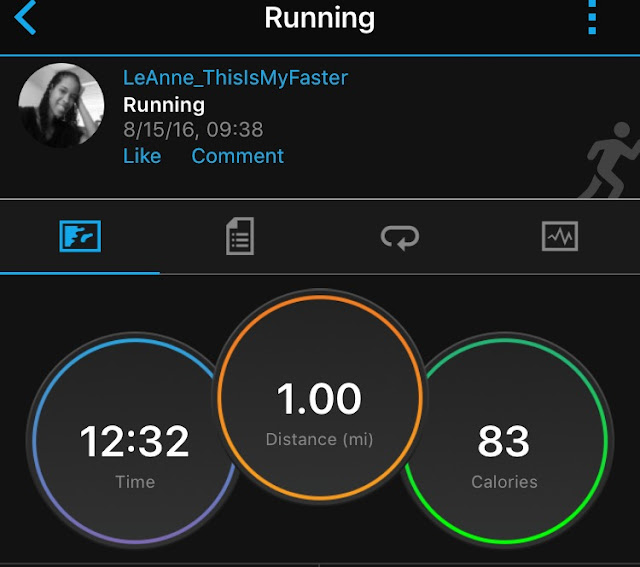 I was kinda hoping that the magic of the Olympics and the surge from Usain Bolt's win last night would have somehow transformed me into a sprinter. Apparently that's now how it works.

The good news is I GOT TO RUN IN RIO!!!! How exciting to run in a foreign country! It was only a mile (and I ran in a small area close to where I'm staying) but I'm glad I was finally able to run. I hope I get to run along Copacabana Beach before I leave. I couldn't do that today because it's far and I'm exhausted and I wanted to stay close to the house. But maybe sometime this week I will be able to.

The rest of the day will be kind of low-key. There are a few things that need to get done (like souvenir shopping) but I'm not going to any events tonight so it should be a restful day (in theory). Stay tuned for more updates from Rio 2016!!! 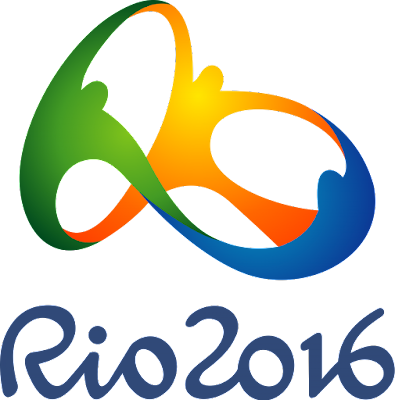